Or sometimes it didn't go away but got squeezed into something tiny, and hung like a piece of tinsel in the back of your mind. 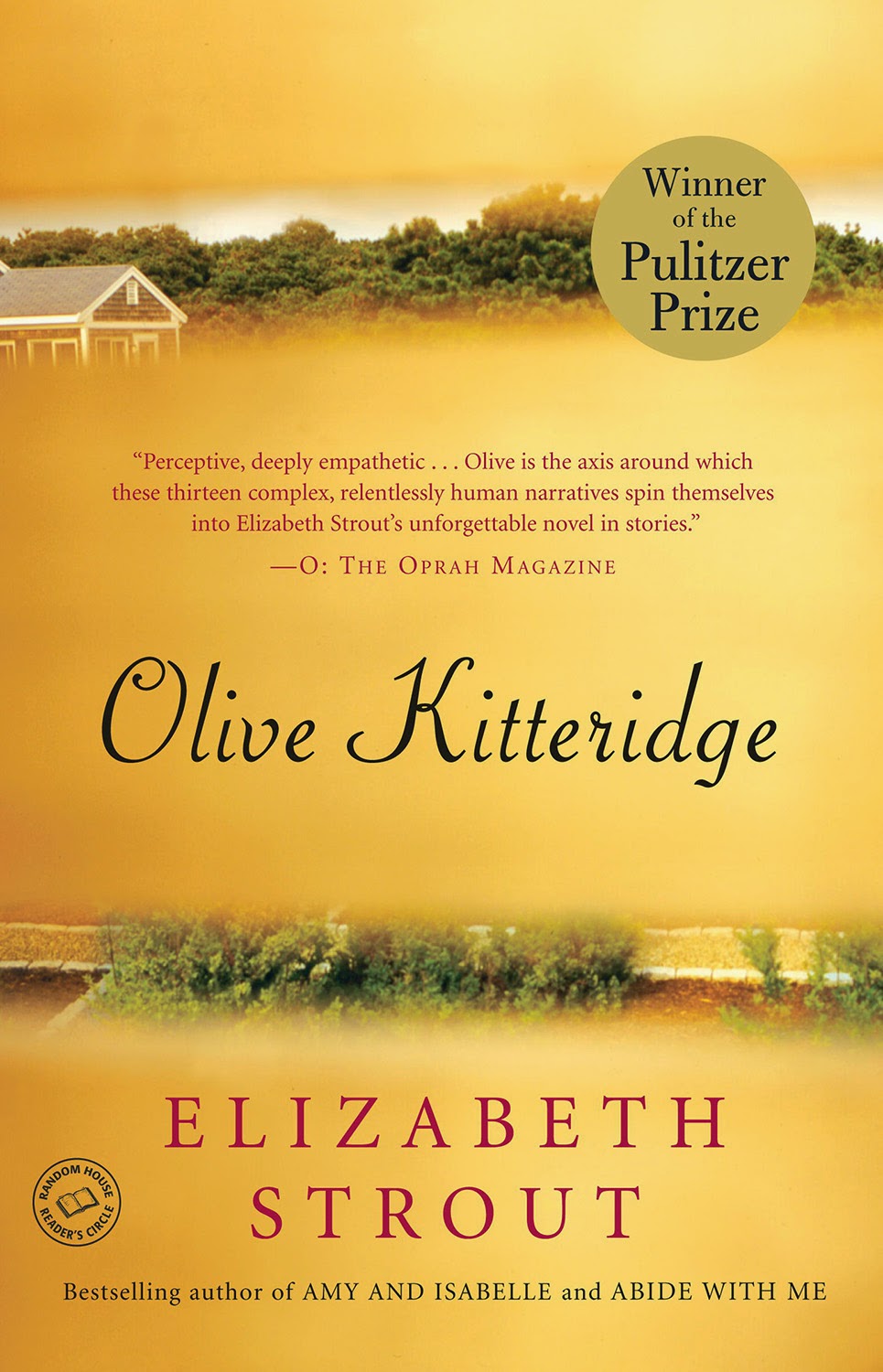 The adaptation of this book is coming to HBO as a four-part miniseries in November. I watched the first two parts this week and think it's quite lovely in a very sad way, and it affects me deeply getting this close-up look at how all of these characters cope and endure. It's a little strange, as if you shouldn't have so much access to a stranger's struggle. I agree with Lena Dunham, who said "it is the most beautiful, spiritual, funny thing." (And a reminder of why she's proud to work at HBO - my thoughts too.) I'm more often than not convinced most people are doing fine and maybe I'm the only one who's perpetually confused, and yearning, and hoping, and trying. But reading & watching makes me feel like -- maybe not. In any case, the experiences of the people in this small town are beautifully rendered.

"Hello, Angie." He wasn't a man you'd look twice at now. Probably back then he wasn't a man you'd have looked twice at, but that didn't matter the way people thought it did. It didn't matter how once he'd had an ugly brown leather jacket and thought it was cool. You couldn't make yourself stop feeling a certain way, no matter what the other person did. You had to just wait. Eventually the feeling went away because others came along. Or sometimes it didn't go away but got squeezed into something tiny, and hung like a piece of tinsel in the back of your mind." (pp. 56-7)

"She drank, with one hand, all the Irish coffee. And then she played all sorts of songs. She didn't know what she played, couldn't have said, but she was inside the music, and the lights on the Christmas tree were bright and seemed far away. Inside the music like this, she understood many things. She understood that Simon was a disappointed man if he needed, at this age, to tell her he had pitied her for years. She understood that as he drove his car back down the coast toward Boston, toward his wife with whom he had raised three children, that something in him would be satisfied to have witnessed her the way he had tonight, and she understood that this form of comfort was true for many people, as it made Malcolm feel better to call Walter Dalton a pathetic fairy, but it was thin milk, this form of nourishment; it could not change that you had wanted to be a concert pianist and ended up a real estate lawyer, that you had married a woman and stayed married to her for thirty years, when she did not ever find you lovely in bed." (p. 58)