It was the thing I wished for when I had a wish to make. 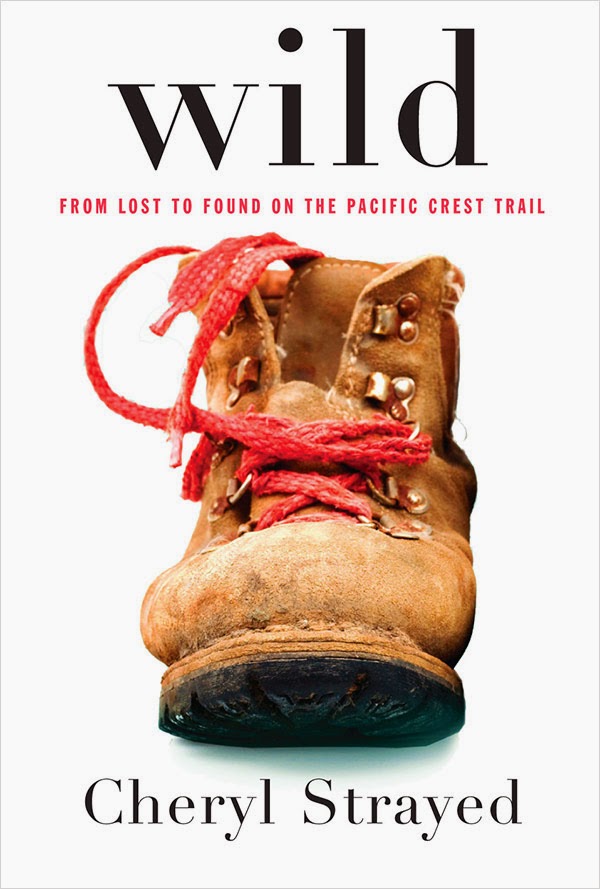 Wild: From Lost to Found on the Pacific Crest Trail
By Cheryl Strayed

This falls into the category of "made me cry." (This also marks the second passage on this blog detailing a horse's death. Ugh.)
Tragic and beautiful.