There were rocks deep enough in this earth that no matter what the rupture, they will never see the surface...There is a fear of love. 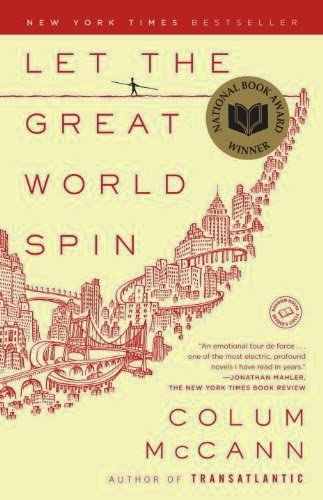 "Maybe, yes, it's just pure selfishness. They did not notice the mezuzah on the door, the painting of Solomon, didn't mention a single thing about the apartment, just launched right in and began. They even walked up to the rooftop without asking. Maybe that's just the way they do it, or maybe they're blinded by the paintings, the silverware, the carpets. Surely there were other well-heeled boys packed off to war. Not all of them had flat feet. Maybe she should meet other women, more of her own. But more of her own what? Death, the greatest democracy of them all. The world's oldest complaint. Happens to us all. Rich and poor. Fat and thin. Fathers and daughters. Mothers and sons. She feels a pang, a return. Dear Mother, this is just to say that I have arrived safely, the first began. And then at the end he was writing, Mama, this place is a nothing place, take all the places and give me nothing instead. Oh. Oh. Read all the letters of the world, love letters or hate letters or joy letters, and stack them up against the single one hundred and thirty-seven that my son wrote to me, place them end to end, Whitman and Wilde and Wittgenstein and whoever else, it doesn't matter -- there's no comparison. All the things he used to say! All the things he could remember! All that he put his finger upon!"
(p. 107)

"Her Bronx accent threw the poem around until it seemed to fall at her feet."
(p. 148)

"Outside, there were two tickets in the window of the Pontiac--a parking fine, and one for a smashed headlight. It was enough to almost knock me sideways. Before I drove him to the cabin, I went back to the window of the bar and shaded my eyes against the glass, looked in. Ciaran was at the counter, his arms folded and his chin on his wrist, talking to the bartender. He glanced up in my direction and I froze. Quickly I turned away. There were rocks deep enough in this earth that no matter what the rupture, they will never see the surface.
There is, I think, a fear of love.
There is a fear of love.
(p. 156)
Posted by Noelia de la Cruz at 11:35 PM