All the students were concentrated in one section of the domed stadium, roaring and chanting like a single organism. 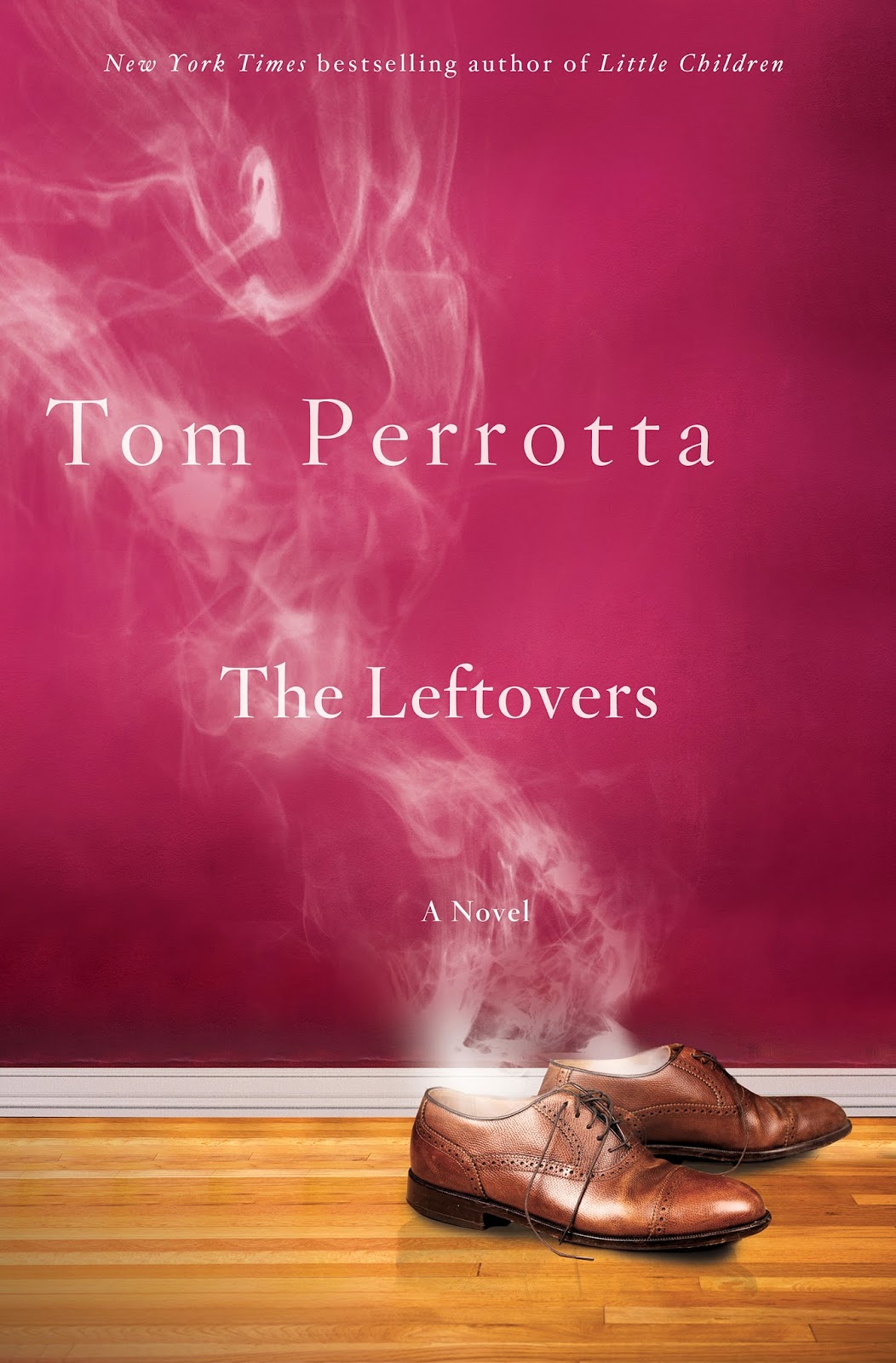 The Leftovers
By Tom Perrotta

Did not love this book but I'm looking forward to its series adaptation, coming to HBO this summer. (I liked the pilot.)

Anyway, it's kind of fun to recognize your alma mater being described in a fictional book, hence this excerpt:

"Three years ago, when he first arrived at college, Tom had been just like everybody else -- a normal American kid, a B+ student who wanted to major in business, pledge a cool frat, drink a ton of beer, and hook up with as many reasonably hot girls as possible. He'd felt homesick for the first couple of days, nostalgic for the familiar streets and buildings of Mapleton, his parents and sister, and all his old buddies, scattered to institutions of higher learning across the country, but he knew the sadness was temporary, and even kind of healthy. It bothered him when he met other freshmen who spoke about their hometowns, and sometimes even their families, with casual disdain, as if they'd spent the first eighteen years of their lives in prison and had finally busted out.
The Saturday after classes began, he got drunk and went to a football game with a big gang from his floor, his face painted half orange and half blue. All the students were concentrated in one section of the domed stadium, roaring and chanting like a single organism. It was exhilarating to melt into the crowd like that, to feel his identity dissolving into something bigger and more powerful. The Orange won, and that night, at a frat kegger, he met a girl whose face was painted the same as his, went home with her, and discovered that college life exceeded his highest expectations. He could still vividly remember the feeling of walking home from her dorm as the sun came up, his shoes untied, his socks and boxers missing in action, the spontaneous high five he exchanged with a guy who staggered past him on the quad like a mirror image, the smack of their palms echoing triumphantly in the early-morning silence.
A month later, it was all over. School was canceled on October 15th; they were given seven days to pack up their stuff and vacate the campus. That final week existed in his memory as a blur of baffled farewells--the dorm slowly emptying, the muffled sound of someone crying behind a closed door, the soft curses people uttered as they pocketed their phones. There were a few desperate parties, one of which ended in a sickening brawl, and a hastily arranged memorial service in the Dome, at which the Chancellor solemnly recited the names of the university victims of what people had just begun to call the Sudden Departure." (p. 49-50)
Posted by Noelia de la Cruz at 7:08 PM