I understood how fragile it was, that the reality I knew was a thin layer of icing on a great dark birthday cake writhing with grubs and nightmares and hunger. 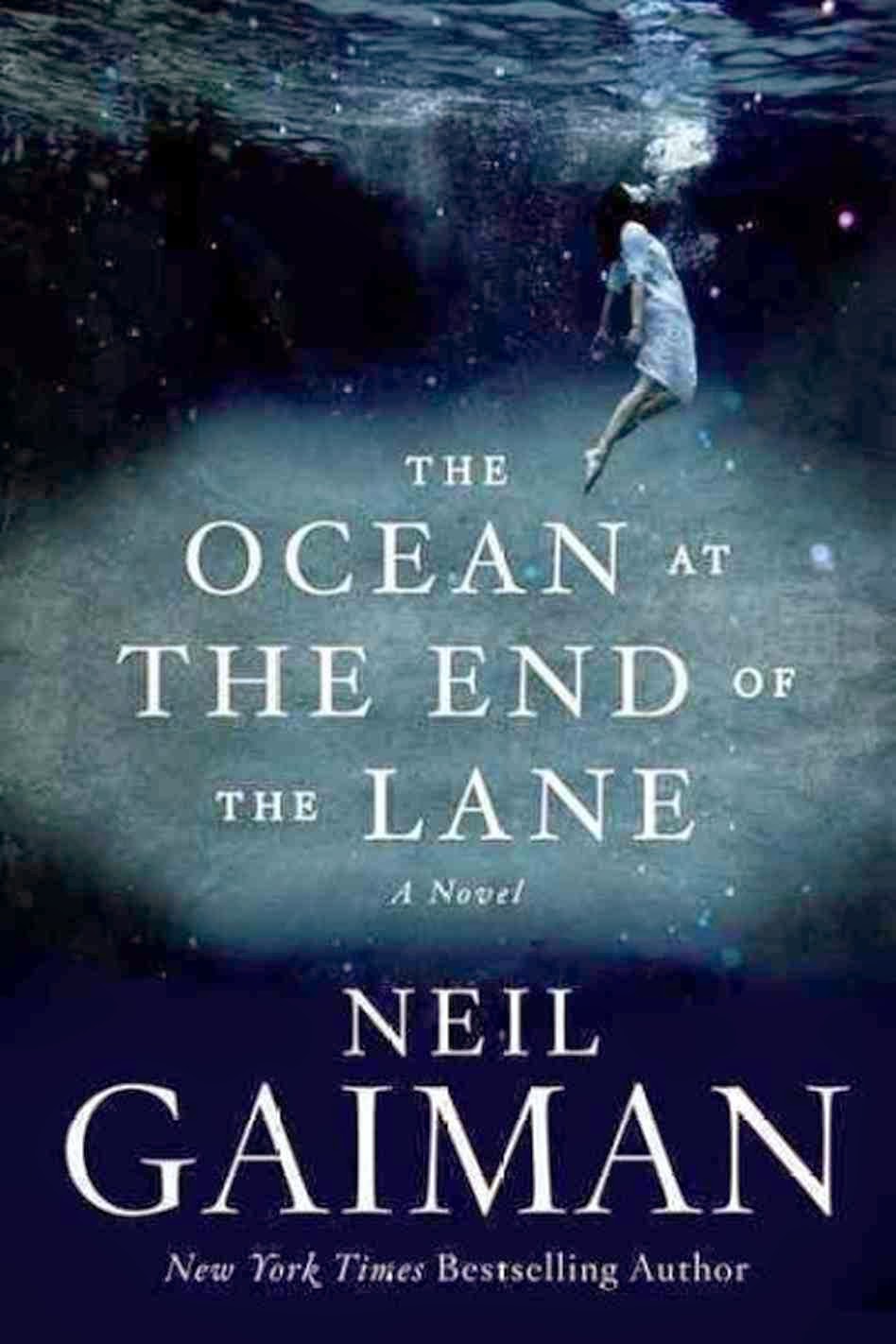 The Ocean at the End of the Lane
By Neil Gaiman

“Adults follow paths. Children explore. Adults are content to walk the same way, hundreds of times, or thousands; perhaps it never occurs to adults to step off the paths, to creep beneath rhododendrons, to find the spaces between fences. I was a child, which meant that I knew a dozen different ways of getting out of our property and into the lane, ways that would not involve walking down our drive.”

"I saw the world I had walked since my birth and I understood how fragile it was, that the reality I knew was a thin layer of icing on a great dark birthday cake writhing with grubs and nightmares and hunger. I saw the world from above and below. I saw that there were patterns and gates and paths beyond the real. I saw all these things and understood them and they filled me, just as the waters of the ocean filled me." (p. 143)

"I do not miss childhood, but I miss the way I took pleasure in small things, even as greater things crumbled. I could not control the world I was in, could not walk away from things or people or moments that hurt, but I found joy in the things that made me happy. The custard was sweet and creamy in my mouth, the dark swollen currants in the spotted dick were tangy in the cake-thick chewy blandness of the pudding, and perhaps I was going to die that night and perhaps I would never go home again, but it was a good dinner, and I had faith in Lettie Hempstock." (p. 149)

"Old Mrs. Hempstock shrugged. "What you remembered? Probably. More or less. Different people remember things differently, and you'll not get any two people to remember anything the same, whether they were there or not. You stand two of you lot next to each other, and you could be continents away for all it means anything."" (p. 171)

The Ocean at the End of the Lane is magic. Rich in remembering. And what is memory? It seems like my life recently -- its events,  the books I've read -- have unintentionally forced me to evaluate what memory means to me.

As I've transitioned into a new part of my life (to quote Kerouac, it does feel like I'm at the dividing line between the East of my youth and the West of my future.) I've, in a way, had to evaluate what is worth remembering in very physical and non-physical ways. What I realized with having to move is that I really do have so much stuff. So many things I've insisted on holding onto. So I started there, with throwing things away. The act of looking through the hundreds of photographs we had, and choosing which of them to keep and which were unnecessary--which memories I should keep and which were unnecessary--was very therapeutic. Each photograph tossed to the garbage was like a piece of my past lifted off my shoulders and it felt good. I am hugely sentimental but there was empowerment in realizing that I didn't need to keep everything. The same goes with hundreds of letters I've saved over the years from friends who are no longer in my life now. Did I need to keep them all? No. (I kept a few, some were quite charming.) But I had one whole envelope filled with letters from a former best friend who is now just an acquaintance, if that. And there was no reason to hold on to them, I don't necessarily miss her. And old school assignments and projects -- I let some of those go too. So with photos, letters, projects: I just kept the ones that represented my best self and the parts of me I liked and released everything else.

So that's the great, funny thing about memory too. Over time, it changes -- often by our own doing. We humans have the ability to make our memories these mammoth monsters that weigh us down and maybe, in time, our memories resemble something much different than what they were in real time. My first memory and my saddest memory is one I'm ready to forget and that is something I really thought I'd never be able to do. But I think now, given all of the circumstances, it's OK to let it go. And it's OK to let a lot of other things go, too.

I wonder how my memory will represent my life today when I look back 25 years from now. Will it be accurate? Most of what drives Asterios Polyp, a recent read, is a man's memory. At one point it reads: "To remember is to vacate the very notion of time. Every memory, no matter how remote its subject, takes place "now" the moment it's called up in the mind. The more something is recalled, the more the brain has a chance to refine the original experience, because every memory is a re-creation, not a playback." I just want to live in the now, in this time, and live in as little memory as possible. I want to be present.

Email ThisBlogThis!Share to TwitterShare to FacebookShare to Pinterest
Labels: adulthood, childhood, magic, memory, monsters, Neil Gaiman, The Ocean at the End of the Lane